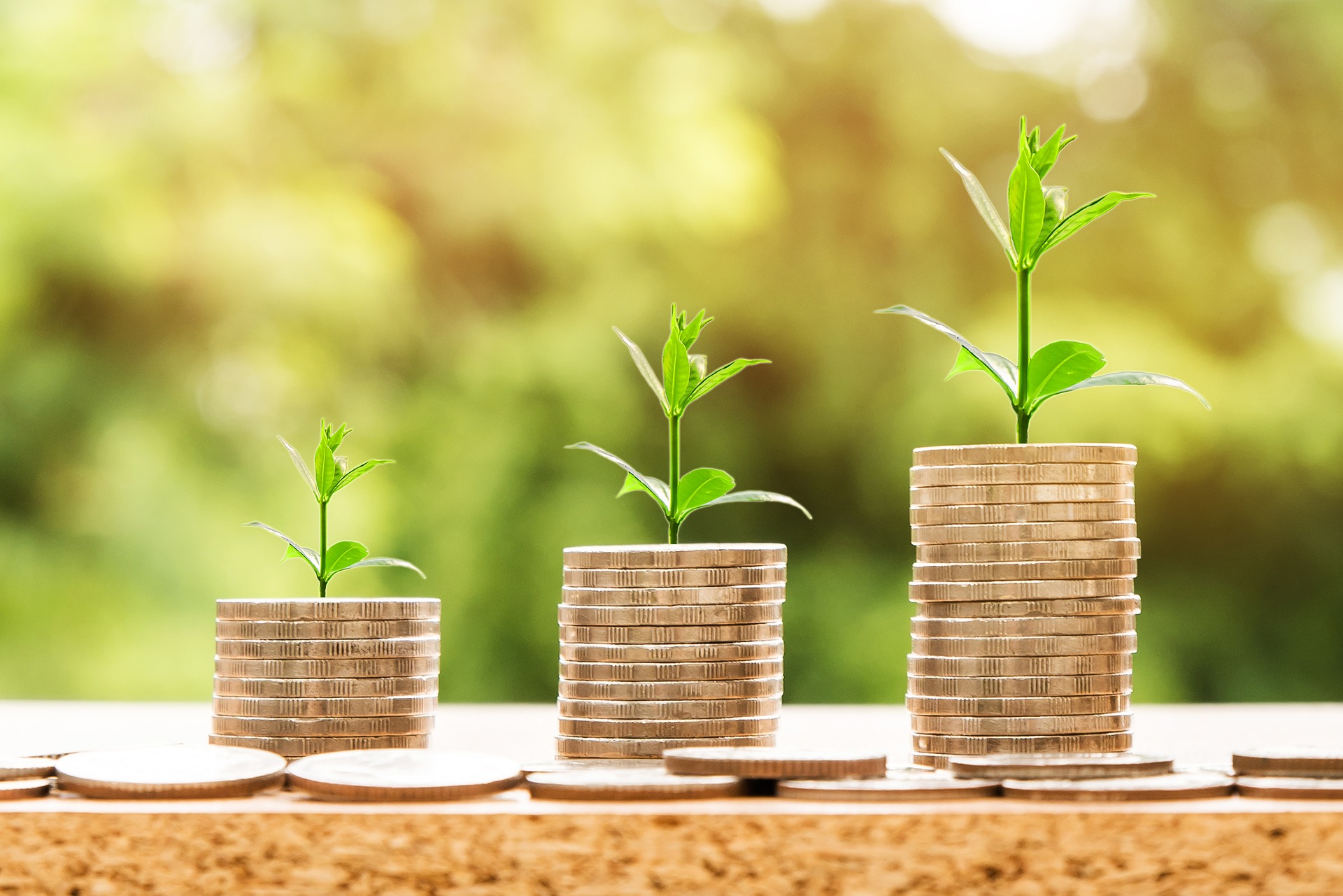 When most people think about loans, they think about long-term loans such as mortgages and automotive financing that are designed to let individuals borrow larger amounts and then repay them with interest over the course of several years.

Other loans do exist, however, a variety of short term loans can be applied for an used for purposes ranging from vacation planning and travel to paying for emergency bills or minor repairs.

Though they are functionally the same, these are often handled slightly differently than their long term counterparts; considerations for collateral and interest may vary greatly from what you might expect. If you’d like to learn more about them and how they can be used, please consider some of the points made below.

How Short Is «Short Term»?

A common question about short term loans concerns exactly how long the loans have to be repaid. The repayment term of these types of loans can actually vary greatly, though in general any loan that is expected to be repaid within a year of it being taken out is considered to be «short term.» A majority of these loans tend to be for terms of six months, though three or nine month loans are also common.

Collateral Considerations
As short term loans are usually for a smaller amount than some longer term loans, having a high value collateral isn’t as important as it is for other loans. A larger percentage of loans with short repayment terms are unsecured, or if they do require collateral then the item used can be lower in value than most people are used to offering. Even so, many people use vehicles as a form of collateral to secure this type of loan.

Interest Rates
The interest rate that you’ll pay on short term loans can depend greatly on how much you borrow, how long the loan is for, and whether or not collateral was used to guarantee the repayment of the loan.
It’s important to keep in mind, however, that the interest that you pay on a loan that will only last for six months won’t cost you nearly as much as what you would pay on a five year or ten year loan. Though it’s nice to get a low interest rate, having a higher interest rate and a shorter term can be perfectly acceptable.

Finding a Short Term Lender
When looking for short term loans, you should consider many of the same lenders that you would use for longer loans… banks, finance companies, and even online lenders. Most of these lenders offer a variety of different types of loans, and you’ll find that some of the loans offered are designed with the short term borrower in mind.

Take a little bit of time to shop around at different lenders and see what sort of offers you can get for your loan, but remember that if you end up with a slightly higher interest rate than you thought you should find that it won’t make as much of a difference because you’ll be making only a few loan payments before the total amount has been paid in full.

Repaying the Loan
Even though you have a limited number of payments to make for short term loans, it’s important that you make them in full and on time. Missing loan payments can have just as negative of an impact on your credit for loans with shorter terms as they do for loans that take years to repay. Avoid potential problems by repaying the loan as quickly as you can. 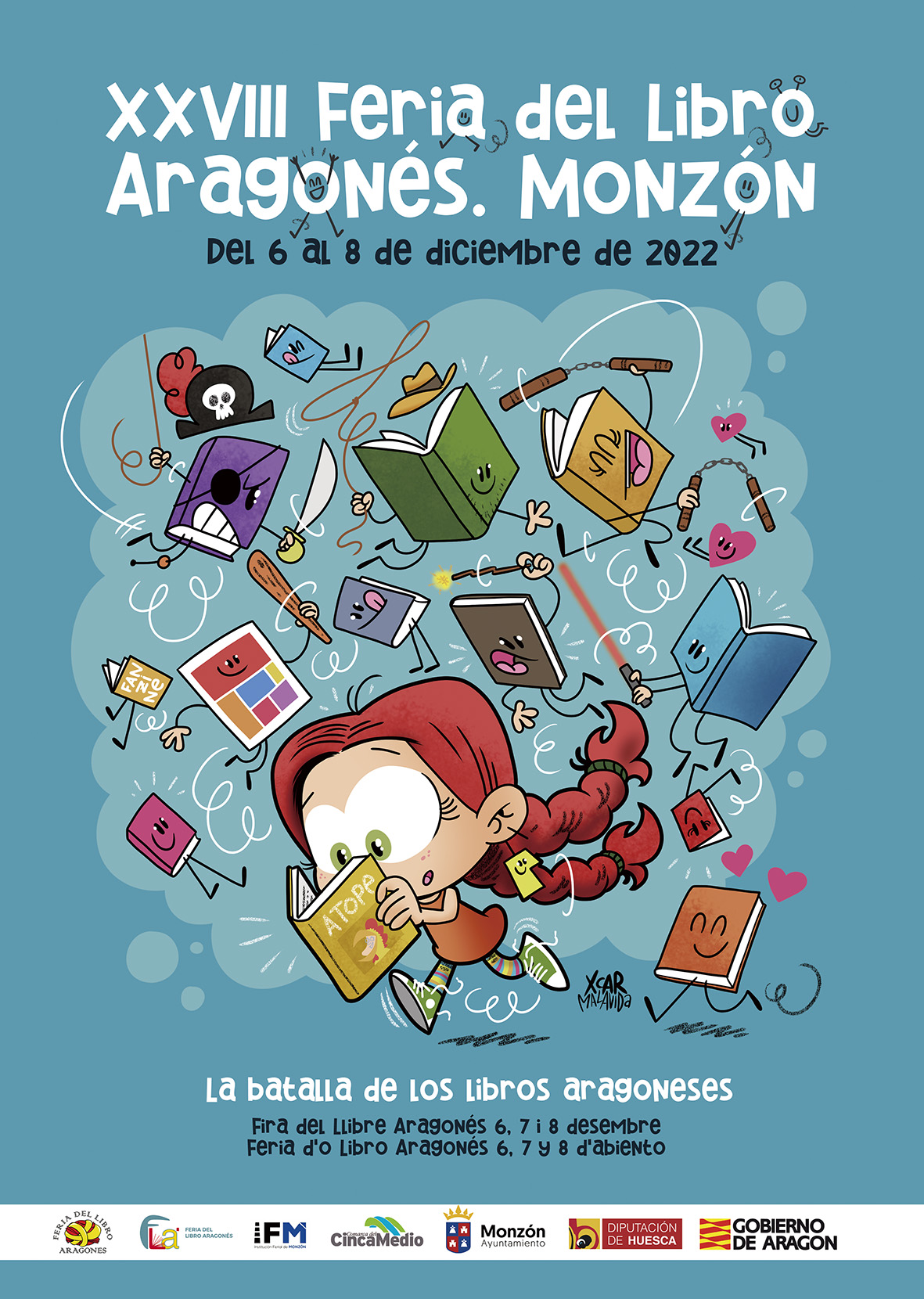 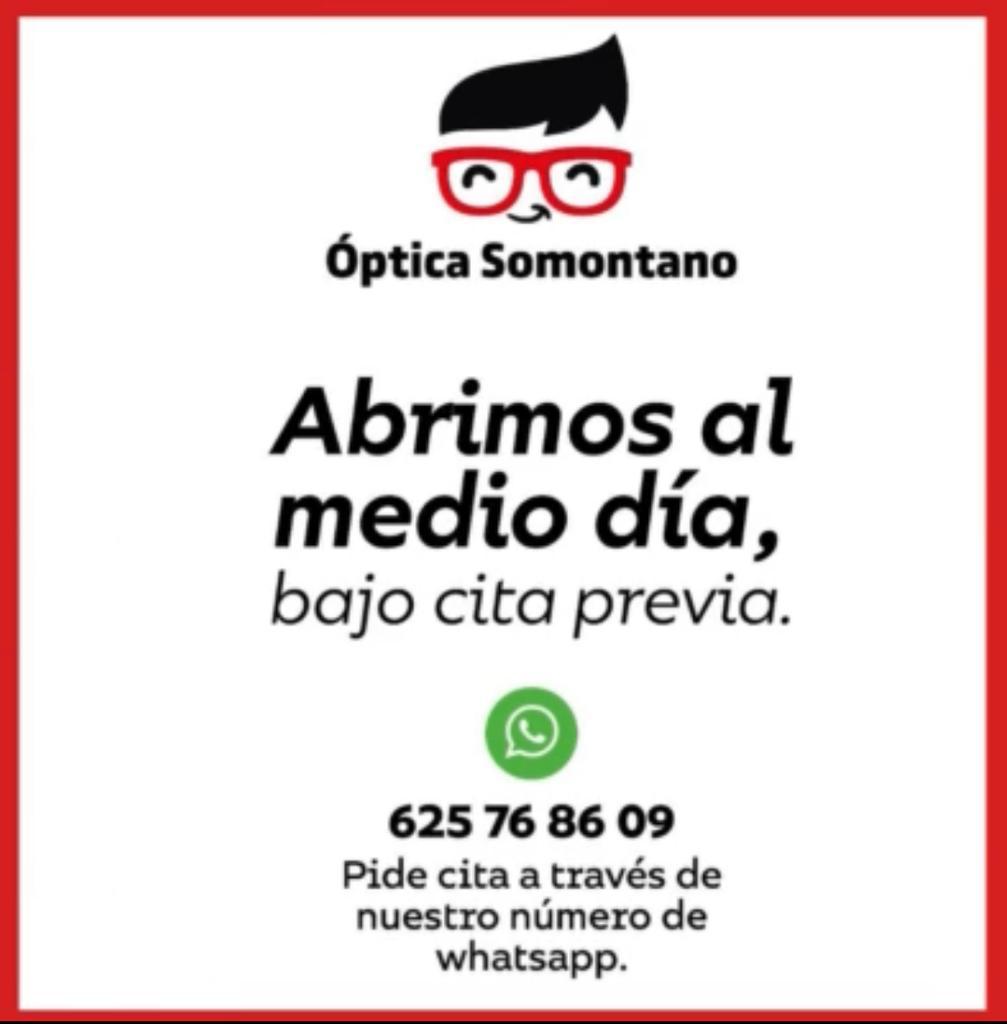 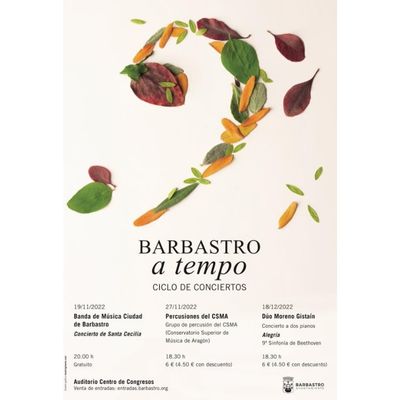 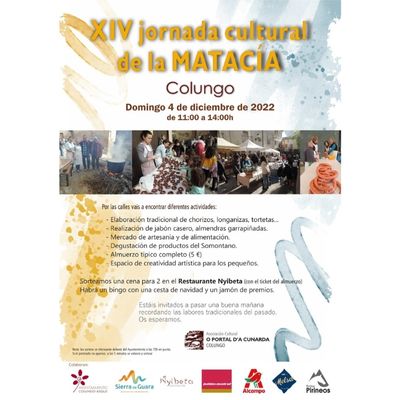 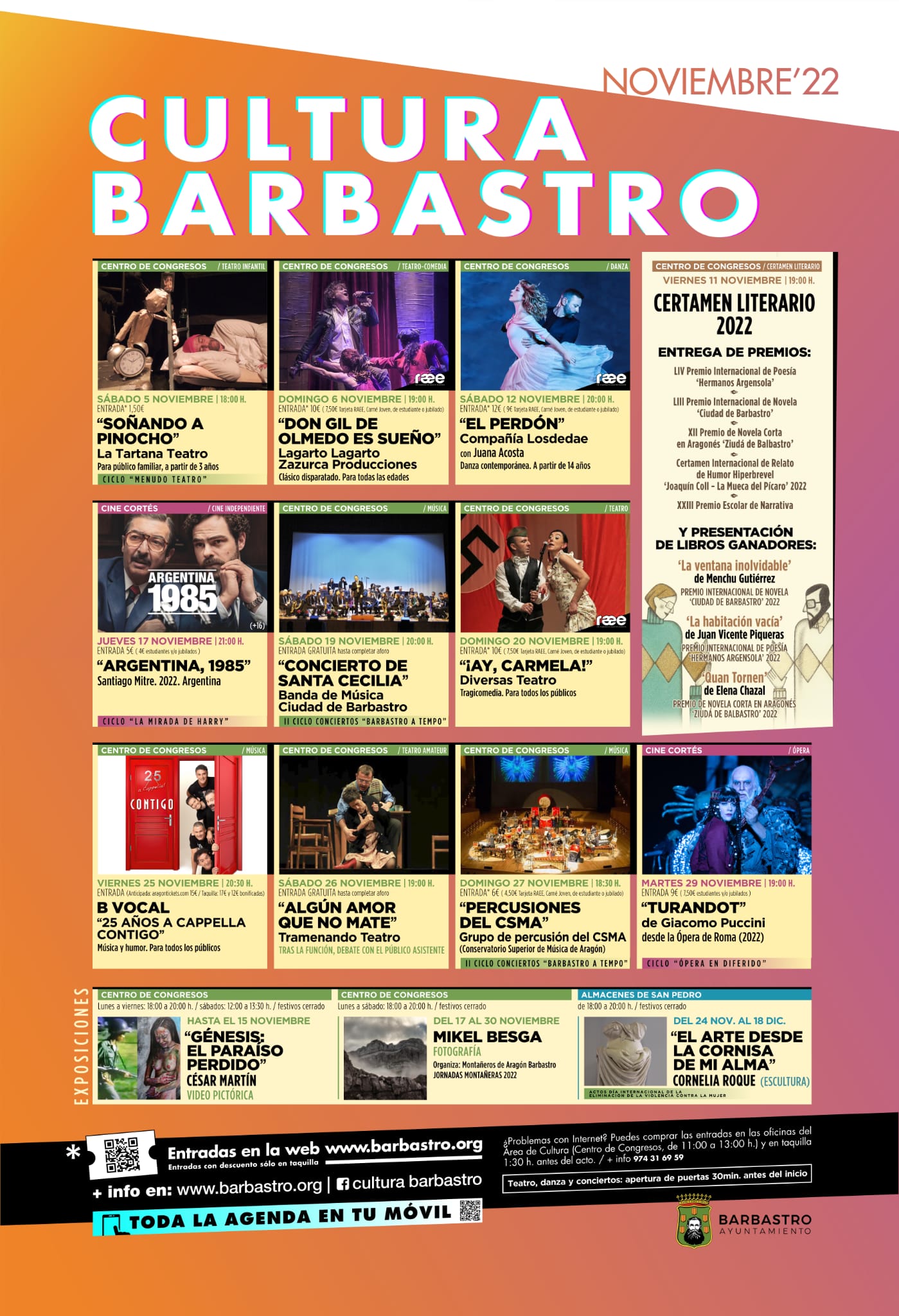 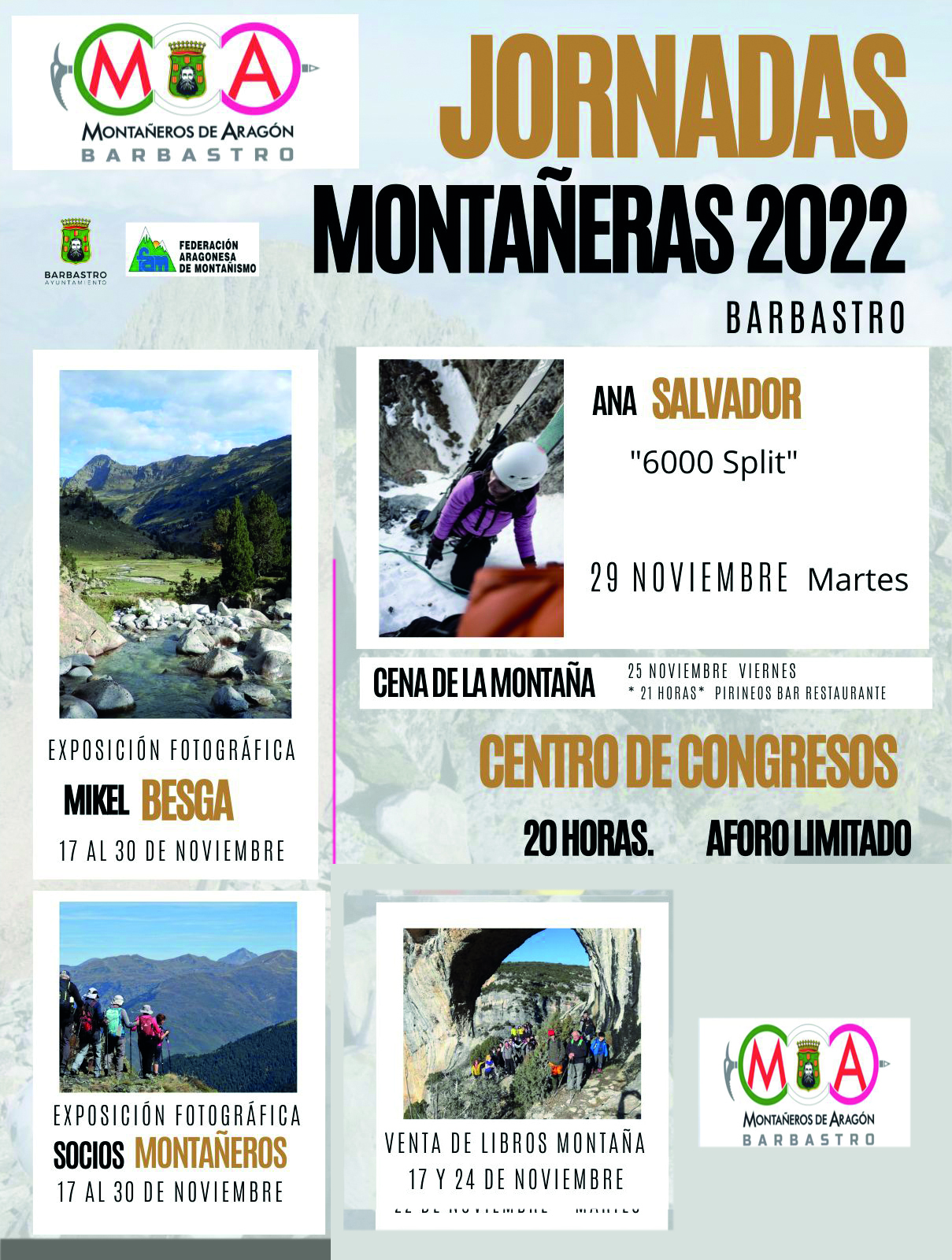 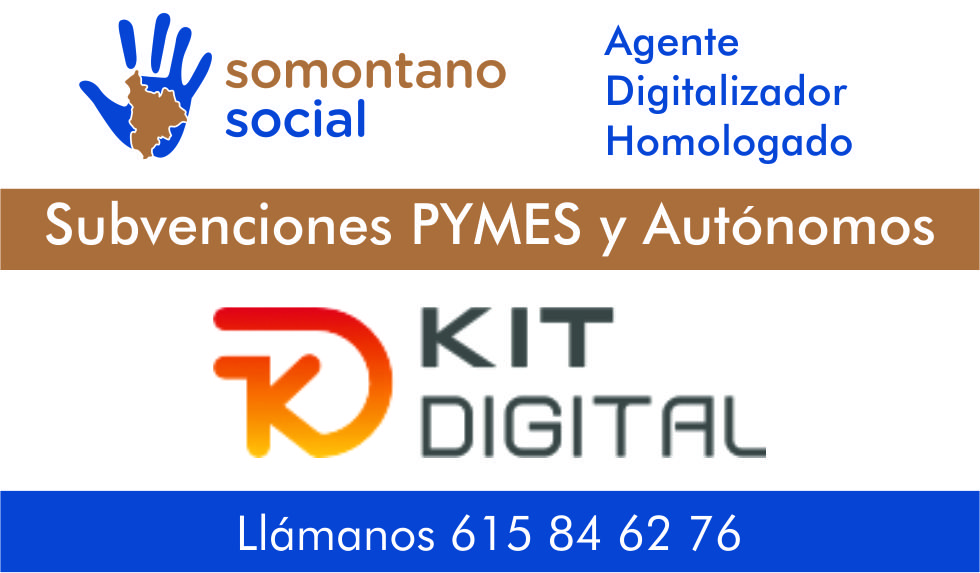 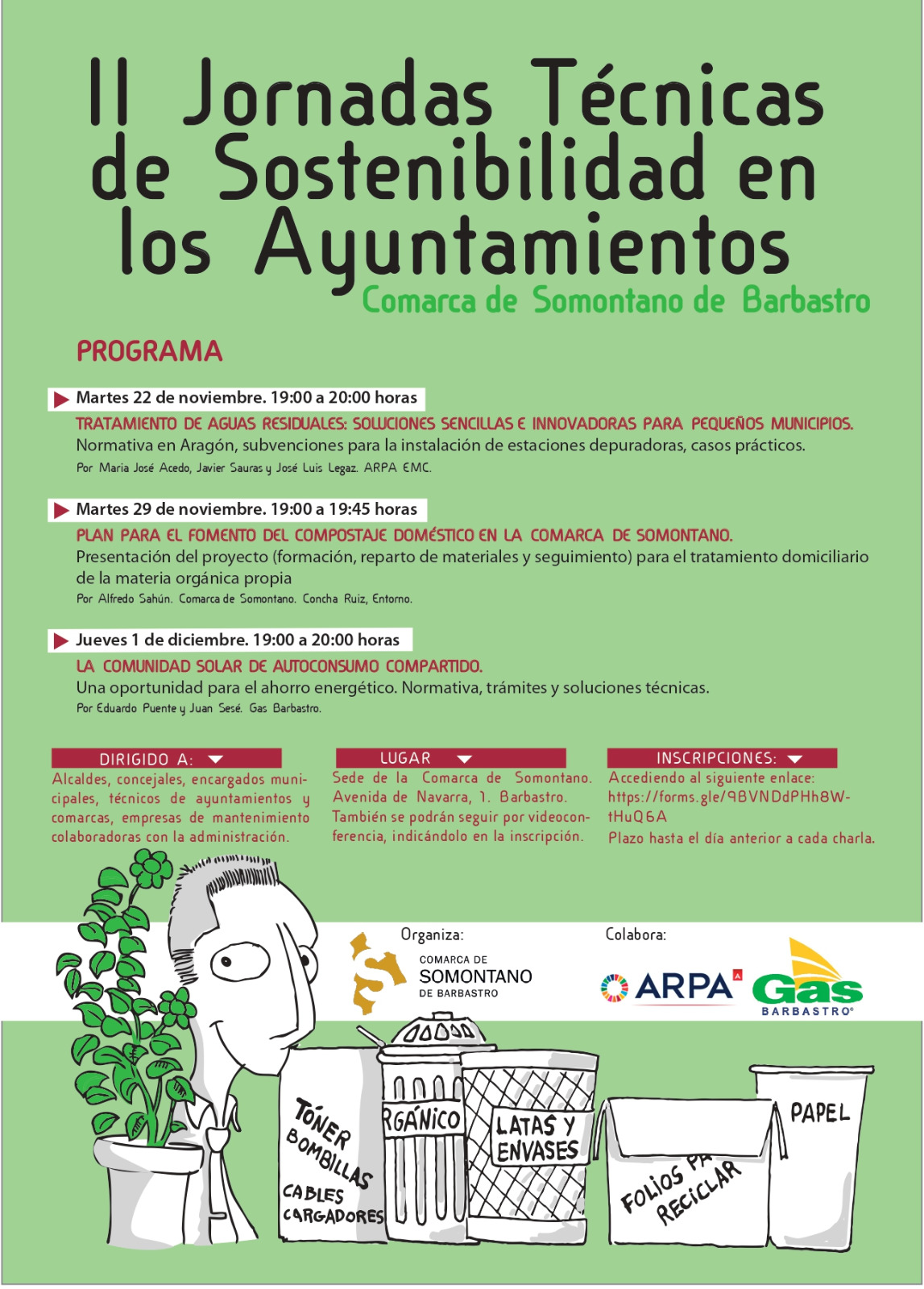 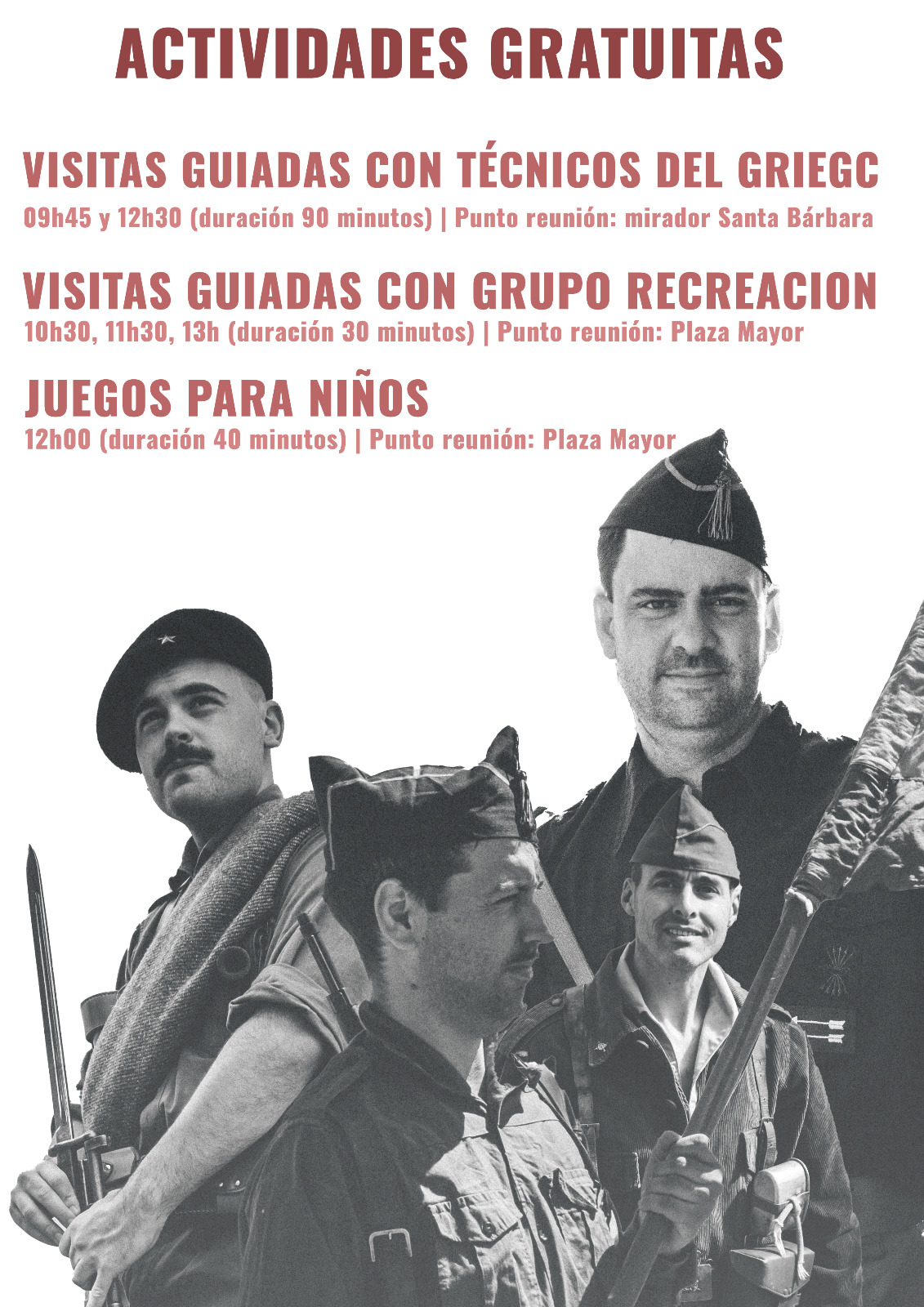 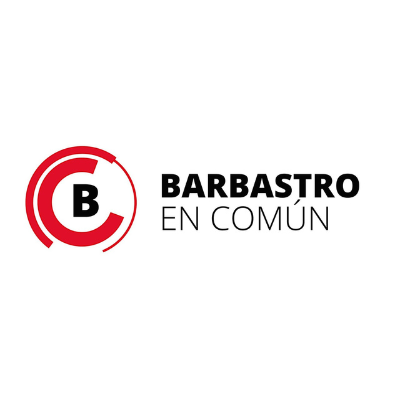 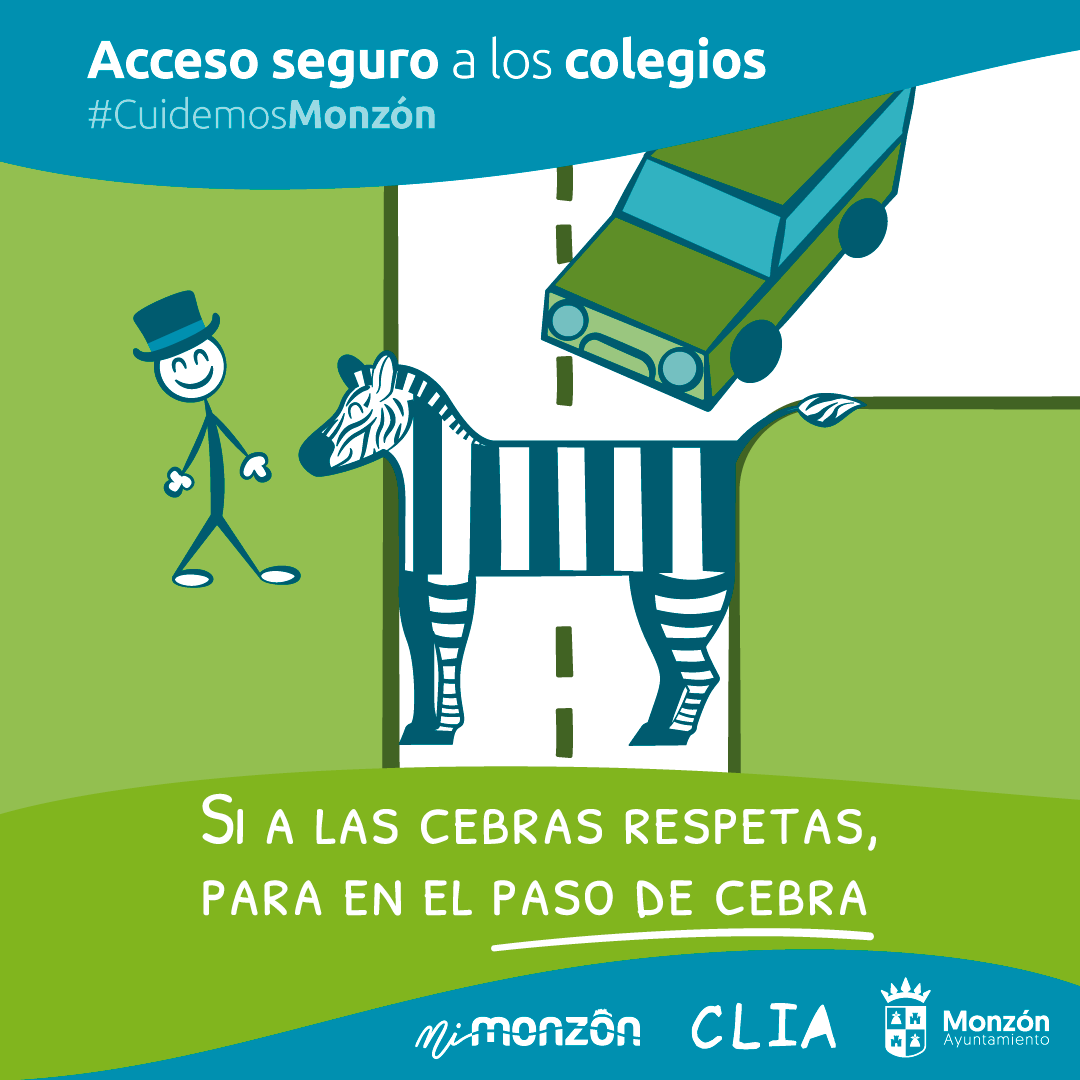 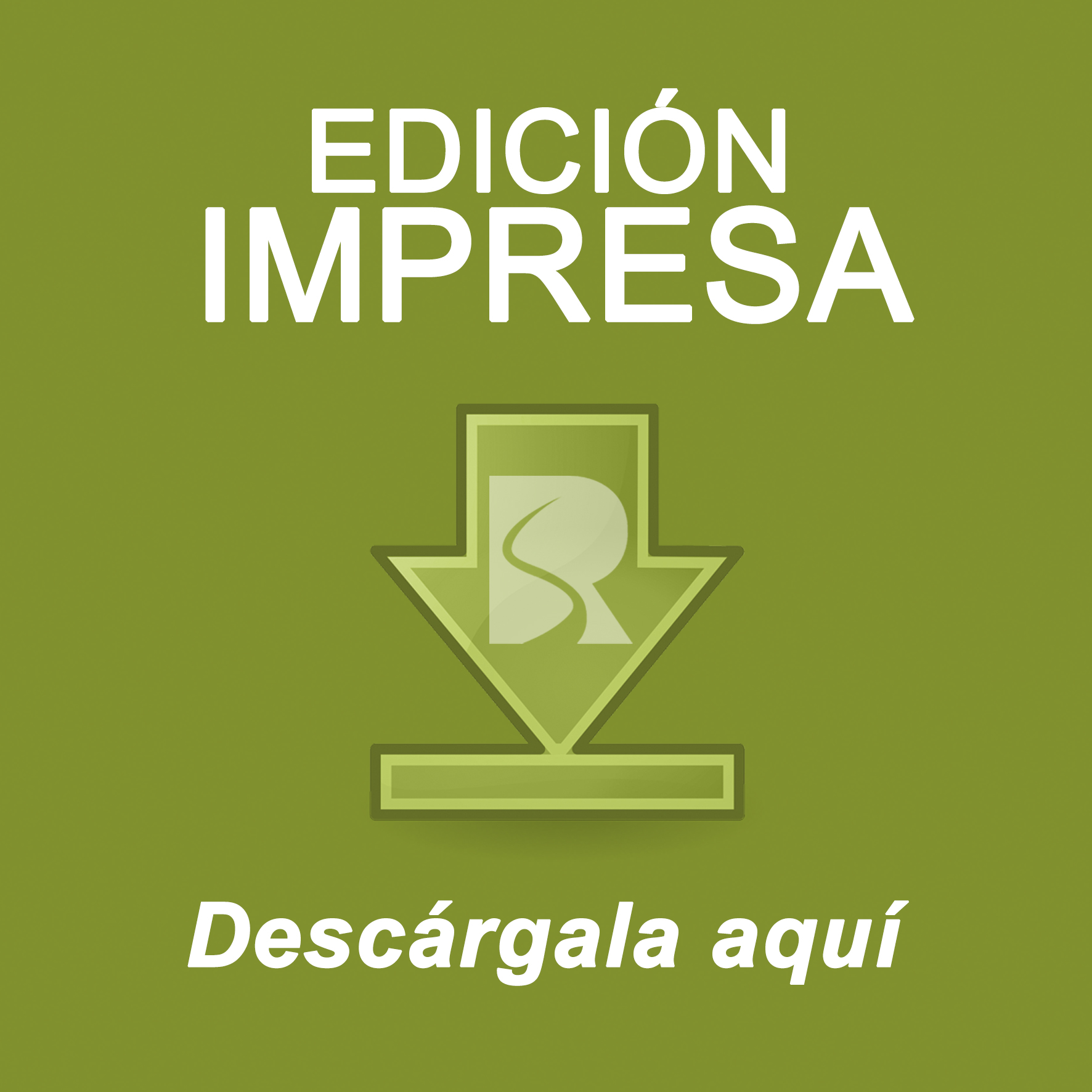